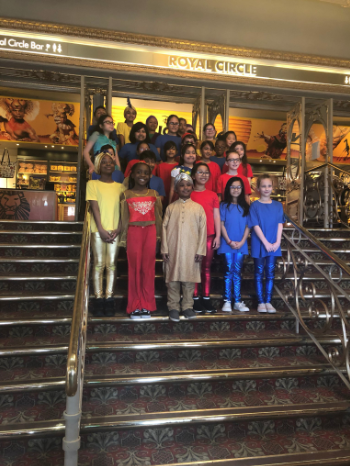 On March 18th the prestigious Lyceum Theatre played host to a troupe of Manorfield Primary School pupils who performed to a star-studded crowd after being one of only five schools in the UK picked for Disney’s Musicals in Schools programme. The performance saw twenty-eight children from years 4 and 5 provide their own rendition of the much-loved ‘Arabian Nights’ song from Disney’s Aladdin, as well as collaborating with the other schools involved for a finale celebration, with one pupil describing the experience afterward as ‘life-changing’.

The Disney initiative seeks to provide the chosen schools with the training and tools necessary to foster a sustainable musical theatre program, something that was hugely appreciated at Manorfield. Musical theatre is an excellent way to develop creativity, confidence, friendships and relationships with teachers: the students who participated all flourished during the rehearsal process, with quieter pupils coming out of their shells as they grew into their roles. Despite some of the children’s admission that they were ‘so nervous before the show’, Manorfield staff were immensely proud on the big night: teacher Jessica Appleton said a stand-out moment was ‘watching from the wings and seeing the audience in awe of how professional the children were’. 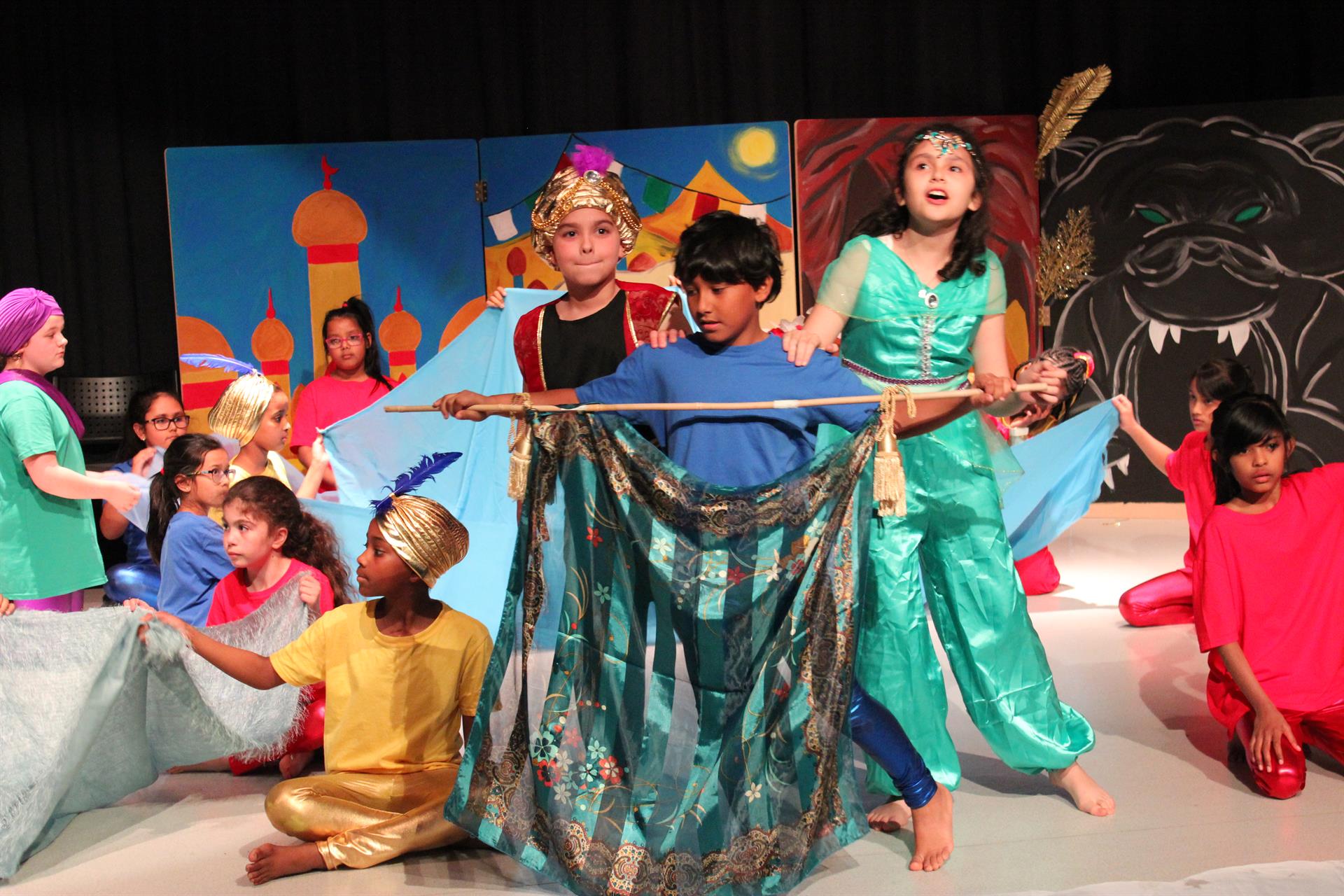 Manorfield were also proud to be picked for the initiative: this is only its second year running in the UK, meaning Manorfield students were some of the first to have the opportunity to perform at the Lyceum in London’s West End, home to the famous Lion King musical. Ms Appleton explained that it was ‘a very difficult interview process’, and that now, after the success of this year, ‘we are super excited to keep the momentum going – we’re in the process of choosing next year’s musical, and we’re already brainstorming different fundraising ideas’. 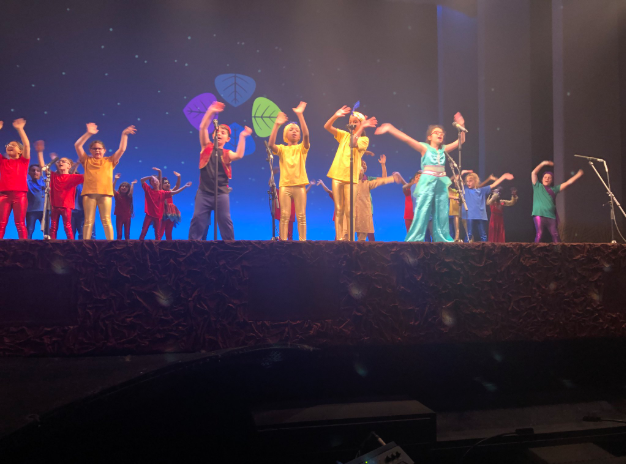 The six-month process saw students learning to sing and dance, working together to stage their own production and adapt a Disney classic. The big night itself was hosted by Evening Standard Theatre Award winner Adrian Lester, and amongst the audience were some of the theatre’s very own Lion King cast themselves. The reaction from the Manorfield students involved was tremendous, with several already asking teachers when practise for next year is going to start; as one pupil explains, ‘Disney has changed my life – it has been so much fun’.

Manorfield’s Musicals in Schools participation was both led and supported by Eastside Educational Trust, who empower and educate young children through an engagement in the arts. For more information on the EET, please see here: https://www.eastside.org.uk/